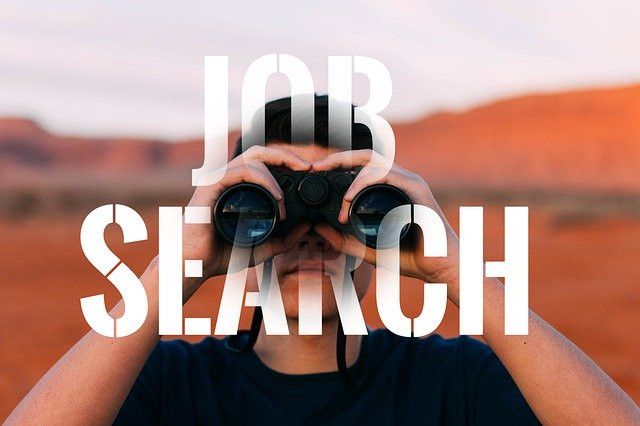 Read this article and find out what has happened since I Have Lost My Job Now – Part 1.

We left off with me starting to talk to recruiters and getting hits from LinkedIn.

Let me tell you, a lot has happened since then.

About a month after management had informed those that they weren’t going to have a position come January 2021, we got shocked again!

Our company had received an email from the bean counters with an apology stating they had made a mistake and there would be funding available for 2021 and 2022. What the?!?!

So, two months after finding out people would be losing their jobs and one month after those positions that would definitely be going we find out “oh, we made a mistake, sorry.”

Needless to say, I continued with my job hunt because I knew now for a fact that my position could be in jeopardy anything funding could become a problem. And, since I was already hunting for work for 2 months and hadn’t gotten anything solid, yet I knew if this would happen again I’d have the same trouble.

I kept my mouth shut at work and pretended like everything was hunky dory as we got our funding back and everyone was happy. At home, though, I was still actively on the hunt for a new job. The good thing was I now had a full time job and could look for a job without the pressure of being jobless come January.

Word to the wise, now and then you should take a look at the job market when you have a full time job. There is less pressure and if, by chance, you find something that involves more pay, more responsibility or anything else that you would like in a job you could always apply for it knowing if they deny your request you still have a job.

Our company lost the bid on that new contract that I was talking about, so there was no way I could leverage moving over to that contract under my current employer. The good news is, the incumbent that won the contract had quite a few job openings that came with the contract.

Something else that happened with our current employer was that a huge section was bought out by another company. This meant that a lot of the benefits you had working with the current employer could or would change with the new company. Well, so much for getting the 10-year plaque for working there as I was at 9 years and the takeover would happen before I hit 10 years.

Because all of this was happening my wife went to our daughter’s in the states for the holidays and I stayed here. So, talk about a crummy Christmas and being home alone. Unfortunately, everyone else was taking time off for Christmas so my talks with recruiters and hiring managers slowed down significantly. Imagine that, I’m trying to get a new job and they are taking time off for the holidays. Food for thought, don’t try to get a new job over Christmas and New Years because everything will be slowed down even more so.

I had a prospect for an England, but it sounded like the cost of living was going to be higher and I was going to be paid less. So, I had to give that position a pass. You have to remember that I’m getting closer and closer to “retirement age” and packing up everything and moving for less compensation would not help with our retirement financial goals. 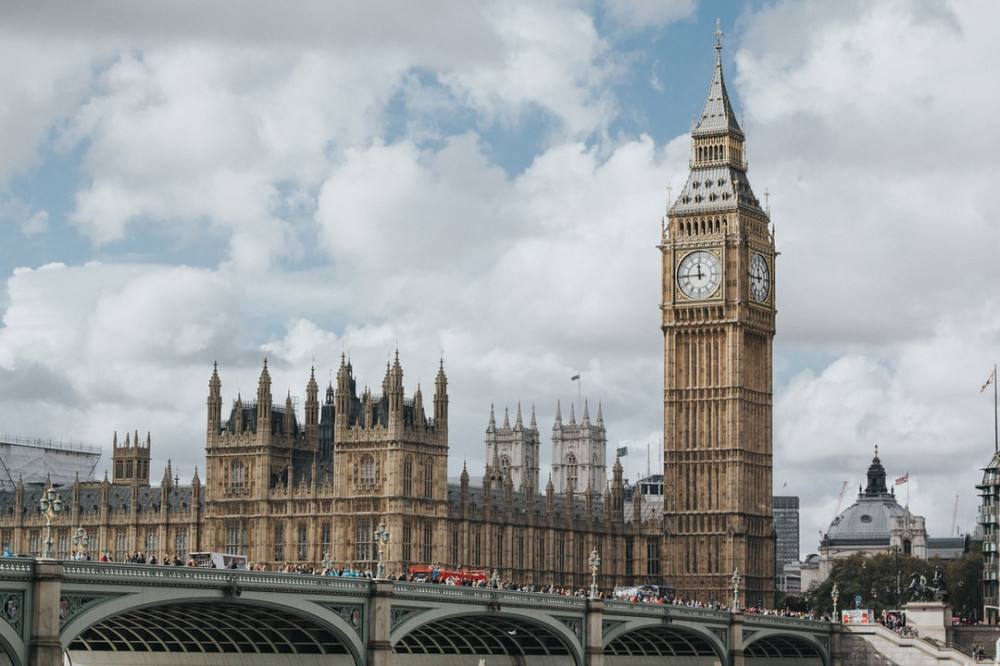 My choices in priority order were 1) stay where we are in Germany 2) stay in Germany 3) stay in Europe 4) go to Korea 5) move back to the US and telework 6) move to Colorado, USA and work in another contract position requiring a security clearance and commute. However, now it looks smarter to just stay where we were if I could find a reasonable position in that new contract that we lost the bid on.

Here’s where networking became important, as well. I knew some people that worked in those buildings and I talked to them first to 1) get a feel for the work environment and 2) to put a bug in their ear that I was looking for work, so that they may mention it to some hiring managers over there.

LinkedIn did give a few leads with recruiters but now that I had the “insurance” of a position that would last a year or two I didn’t have to go to extremes to take anything that came my way. So, I focused on the local positions and the positions within Germany. 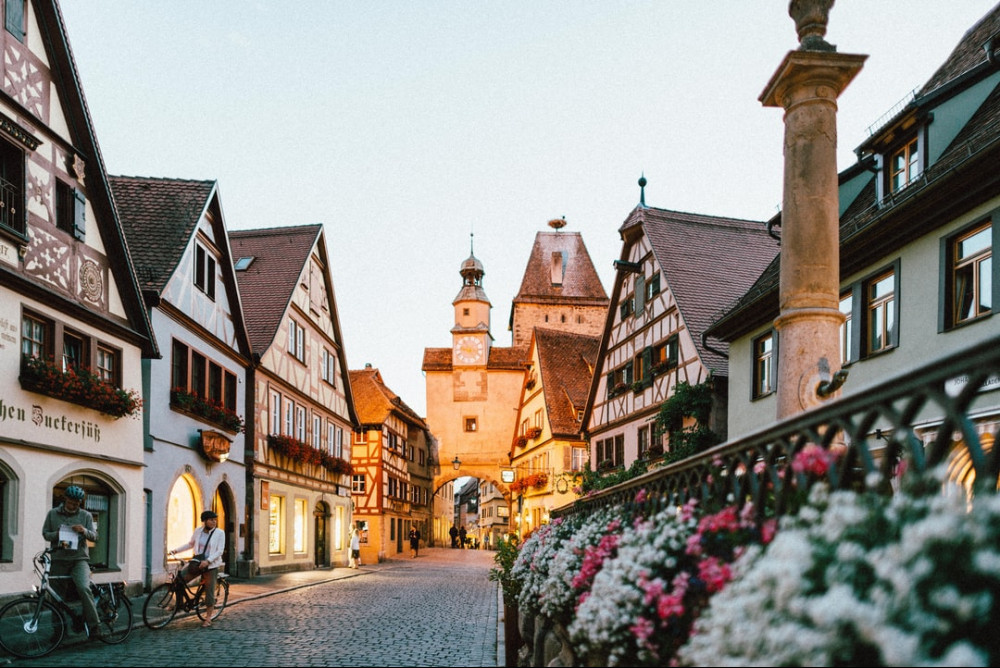 Finally, after the holidays were over I got to talk more to one of the hiring managers on that new contract. It looked like he had the “perfect” position for me. It would be at a lower level, by that I mean working directly with customers in their offices and out in the field setting up communications. That’s as opposed to what I was doing, sitting behind a desk and doing everything online.

The most important thing was 1) it would not be a boring, simple job, 2) I could maintain my salary, and 3) we would not have to move. All very good points for accepting the job offer.

Well, that was 11 months ago and I am approaching the one-year mark working on the new contract. To this day, every day is anything but boring and I continue to learn something every day. It makes the job interesting and easier for me to accept that I still have two years before I can do my own working “retirement” in Colorado. 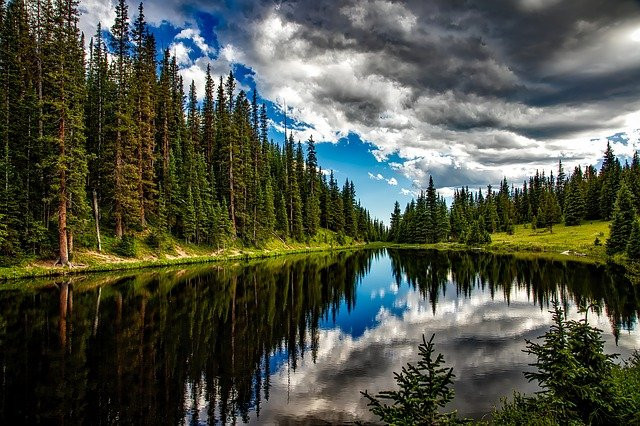 There’s one bad thing about getting hired at a new company when you are a contractor overseas. They normally require a 2-to-3-year commitment before they will move you back to the USA. So, if I decided I wanted to pursue doing my own thing, I would have to pay for all of my household goods to be moved back to the U.S. We’re talking about somewhere around $25-30K for the move. No, thank you!

This was continued from Part 1.

Now, that I am more settled into my new job I am able to start working on getting prepared for retirement.

One of the things that I did at the start of 2022 was buy a website that was already averaging about $200 per month income. This was solely from the Amazon affiliate program. If I want to earn a “full-time” income with my websites, then I will need to earn about $6K per month average.

As you can see we have a long way to go! But, one of the reasons for purchasing the website was to see what they were doing right and what I was doing wrong with my own websites. The other reason was to see how difficult the process was of buying a website through an intermediary and getting it setup with my internet hosting service. My internet hosting service, Wealthy Affiliate, was also instrumental in making the transition go smoothly. The tech support team is available 24/7 and their response time is unbelievable. I was very happy with the service I got from them.

Why, you ask? Because it is possible to buy websites that are already getting several thousand dollars a month in income. And, that would be one way to shorten the process for building up the income I need to do this full time. But, I’m not going to invest thousands of dollars into something unless I am 100% confident everything is legit and the transition will go smoothly.

If you are curious, the website that I recommend for buying and selling websites it is called Motion Invest. They were extremely helpful in making the transition and in contact with me almost daily until I had full control of the purchased website. At that time, they released the funds to the seller.

You could say I have four websites that have 21, 31, 41, and 1 posts on them now. But, in reality my focus of effort is on the website I bought a little less than a month ago. My goal is to double the income on that site by the end of 2022. Because it is a small niche I don’t see it getting more than that unless I use paid advertising. But, having tried that before I know you can spend a lot of money and get nothing in return unless you know what the hell you are doing.

At the end of 2021, I realized that my streaming and gaming was not going to be popular. Probably one of the hardest decisions I made was to only stream twice a week, once playing Go and once playing War Thunder or maybe some other game.

Instead I’m putting my efforts into building the business that is showing much better results, my websites.

If you are wondering, here are my sites (stars * denote main efforts):

Check out my review of the platform where it all happens!!!