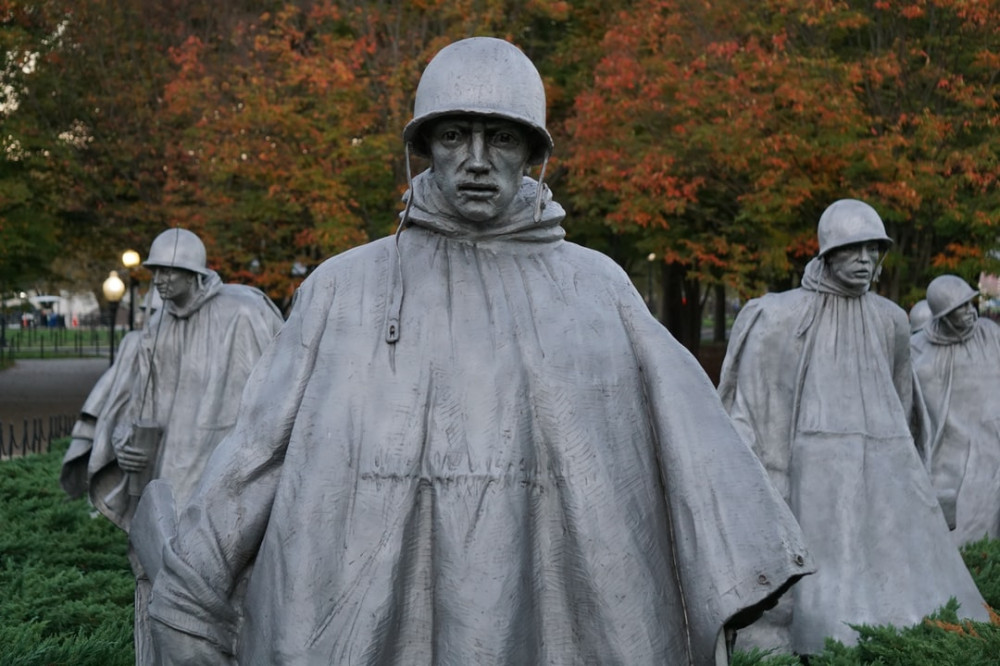 The VFW was created in 1914 by veterans of the Spanish-American War and the Philippine Insurrection. The goal of the organization was to help veterans secure medical care and other benefits. The VFW received a congressional charter in 1936. The organization has always been open to only officers and enlisted men (and later women) who have been honorably discharged from the military and have served in any foreign war, insurrection, or expedition.

The main goals of the VFW were to promote comradeship among its members, to remember those who died, and to help the widows and orphans of veterans. In 1925, the organization set up a home for veterans’ orphans.

The Veterans of Foreign Wars lobbied for the passage of the 1924 World War Veterans Adjusted Compensation Act, which granted a deferred payment to World War I veterans. This was in compensation for wages that were lost due to wartime service. In 1932, unemployed veterans gathered in Washington D.C. and demanded early payment of the bonus.

Congress’s refusal to grant payment and the violent dispersal of the so-called “Bonus Army” increased social and political tensions during the depths of the Great Depression. The VFW opposed the (President Franklin) Roosevelt administration’s cuts in veterans’ benefits in the Economy Act of 1933. It also played a crucial role, along with the American Legion, in lobbying for an earlier payment of the bonus. Congress eventually passed a law that gave veterans an earlier payment, over Roosevelt’s veto.

The Veterans of Foreign Wars (VFW) supported a series of neutrality laws in the early 1930s. These laws aimed to prevent America from entering into another overseas war. After the Munich Pact of 1938, the VFW’s stance on isolationism changed. They lobbied Congress to provide for immediate life insurance coverage for all service personnel in World War II. Congress approved a bill that would award a $5000 policy to every member of the service and his or her dependents as a result of their efforts.

The VFW did many things to help the war effort. One thing they did was promote physical fitness and get people to join the auxiliary police and firefighters. They also helped people become pilots through their Aviation Cadet Committee. In all, they got around 145,000 people to join the military.

The Veterans of Foreign Wars (VFW) and the American Legion are two organizations that are important to veterans. They helped pass a bill that would give benefits to veterans after World War II. The VFW was worried that this would not happen, but they changed their mind and helped pass the bill.

The GI Bill was seen as one of the great pieces of legislation passed by Congress in the twentieth century. Unlike the World War I bonus, the GI Bill had wide support. It helped veterans, but it also had other aims, like promoting patriotism. One way it did this was by teaching people to respect the American flag.

The organization’s lobbying campaign in 1931 led Congress to designate “The Star-Spangled Banner” as America’s national anthem. 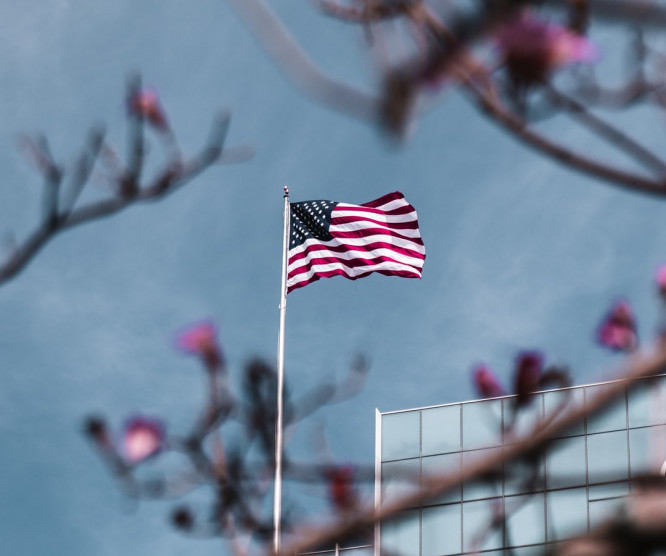 Four Allied Expeditionary Forces officers who were still on active duty in Paris, France started the Legion in February 1919. These founders were looking for a way to improve soldier morale after the armistice and also provide an alternative to other veterans’ groups.

The Legion wanted to continue the political ideas of the Bull Moose party. They talked about this at meetings in Paris and St. Louis. The U.S. Congress gave them permission to do this on September 16, 1919. By 1925, they had all the programs they have today.

The Legion represents all former doughboys, even though only 18.5% of eligible veterans are members. Every time there is a war or military action, the Legion asks Congress to allow veterans of that conflict to join the Legion. The number of members in the Legion has gone up and down over the years, but it has been around 2,800,000 for a long time.

The Legion’s goal of “Americanism” led to many controversies. Legionnaires have tried to get rid of anything that they thought was not American from textbooks, public libraries, and even private citizens. This happened during the “Red Scare” in 1919-1920 when four Legionnaires were killed in a gunfight with Industrial Workers of the World organizers. The Legion also spied on people for the congressional House Un-American Activities Committee and the Federal Bureau of Investigation from the 1930s until the 1970s.

The American Legion has been advocating for military preparedness since 1919. In the 1920s, they were unpopular because they wanted a stronger military. This was during the time when many people wanted to stay isolated from the rest of the world. The Legion also continued to support universal military training until the 1970s. And in the 1960s, they spoke out against U.S. participation in United Nations Economic and Social Council activities and called for a total blockade of communist Cuba.

The Legion practically created the U.S. Department of Veterans Affairs and its predecessors. Starting in 1978, the Legion demanded medical and monetary benefits for veterans exposed to Agent Orange in Vietnam. The Legion works hard to stop similar beneficial programs from happening for the non veteran population.

The Legion has many activities that help promote their image. Local posts sponsor teams in the nationwide American Legion baseball league. The Legion and National Education Association began cosponsoring “American Education Week” in 1919 to help people understand the importance of education. Each year, Legionnaires donate $20 million to charitable causes and 4 million hours of community service.

The Legion had five international groups and fifty U.S. state departments as of 2002. The state departments send representatives to the annual national convention, where the National Commander and National Executive Committee are elected.

The Legion is led by national headquarters in Indianapolis, Indiana. Between conventions, the Legion sends representatives to Washington D.C. to communicate with legislators. The Legion charter forbids its members from engaging in formal political activity, but this has not stopped the organization from maintaining a powerful lobbying presence in D.C. or from having major political candidates give speeches to its conventions.

In the next post we give some historical background to the DAV!

Are you looking for employment right now? Have you prepared your resumè? Here is a quick article on Resumè do’s and don’ts for you to read!